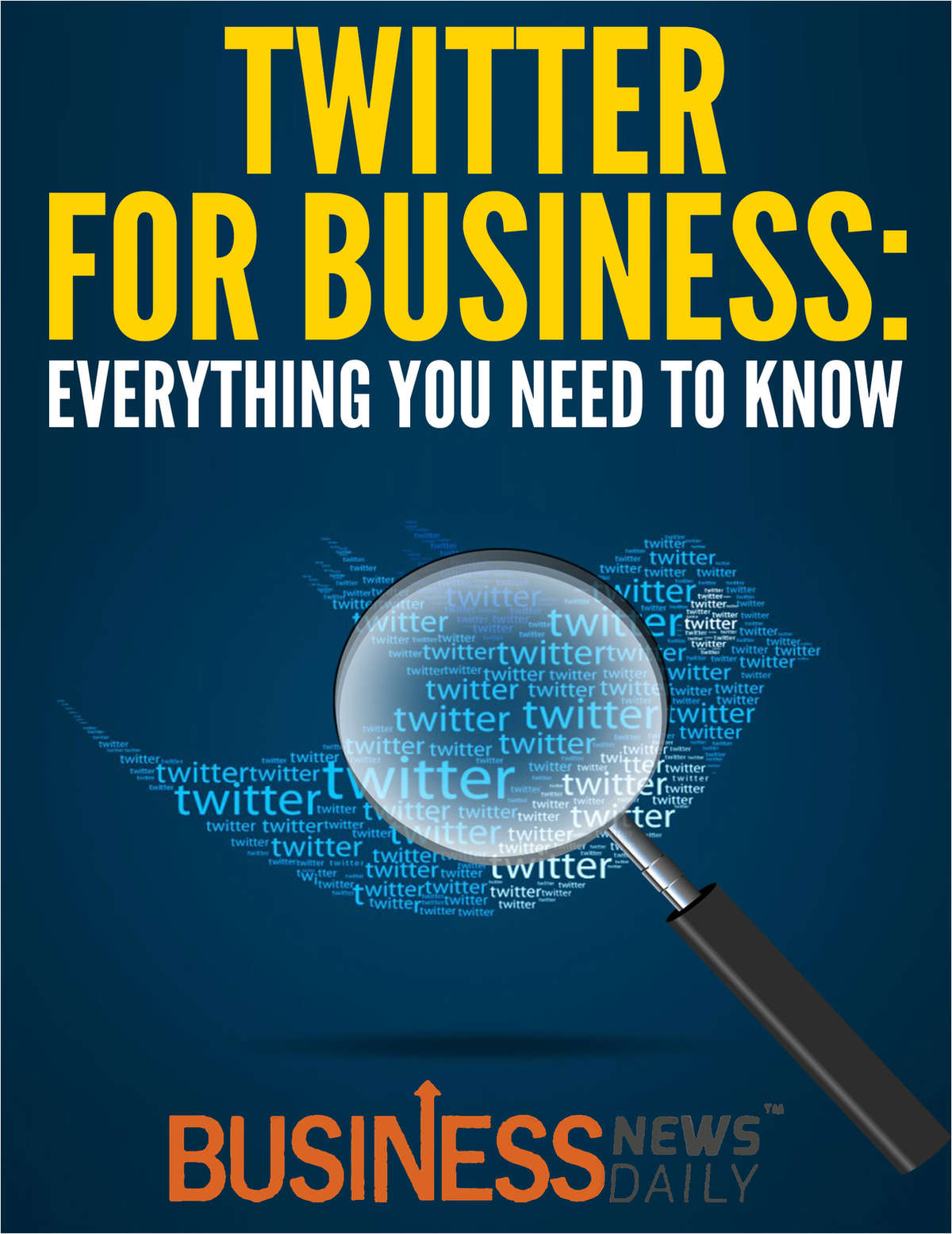 Using Twitter requires a lot more effort than just sharing a link and throwing in a hashtag or two.

Want to be a tactful tweeter? Here's everything you need to know about the social networking platform.

Twitter is a social networking platform through which users can share short messages (under 140 characters each) also known as "tweets" with the rest of the Internet. The platform, which was created and launched in 2006 by founders Jack Dorsey, Evan Williams, Biz Stone and Noah Glass, is Web-based and has a mobile app in addition to its own native platform, Tweetdeck, which is available on the Web and on mobile devices as well.

Twitter now has over 500 million users worldwide, and over 284 million monthly active users as of September 2014, according to the company's third-quarter financial report. Twitter is one of the top 10 websites in the United States and is currently ranked no. 8 globally, according to Internet analytics company Alexa.

Open Now
The Data Deprecation Challenge and the Promise of Zero-Party...

Open Now
Request Your Free Report Now: Breaking Down the Rise of...