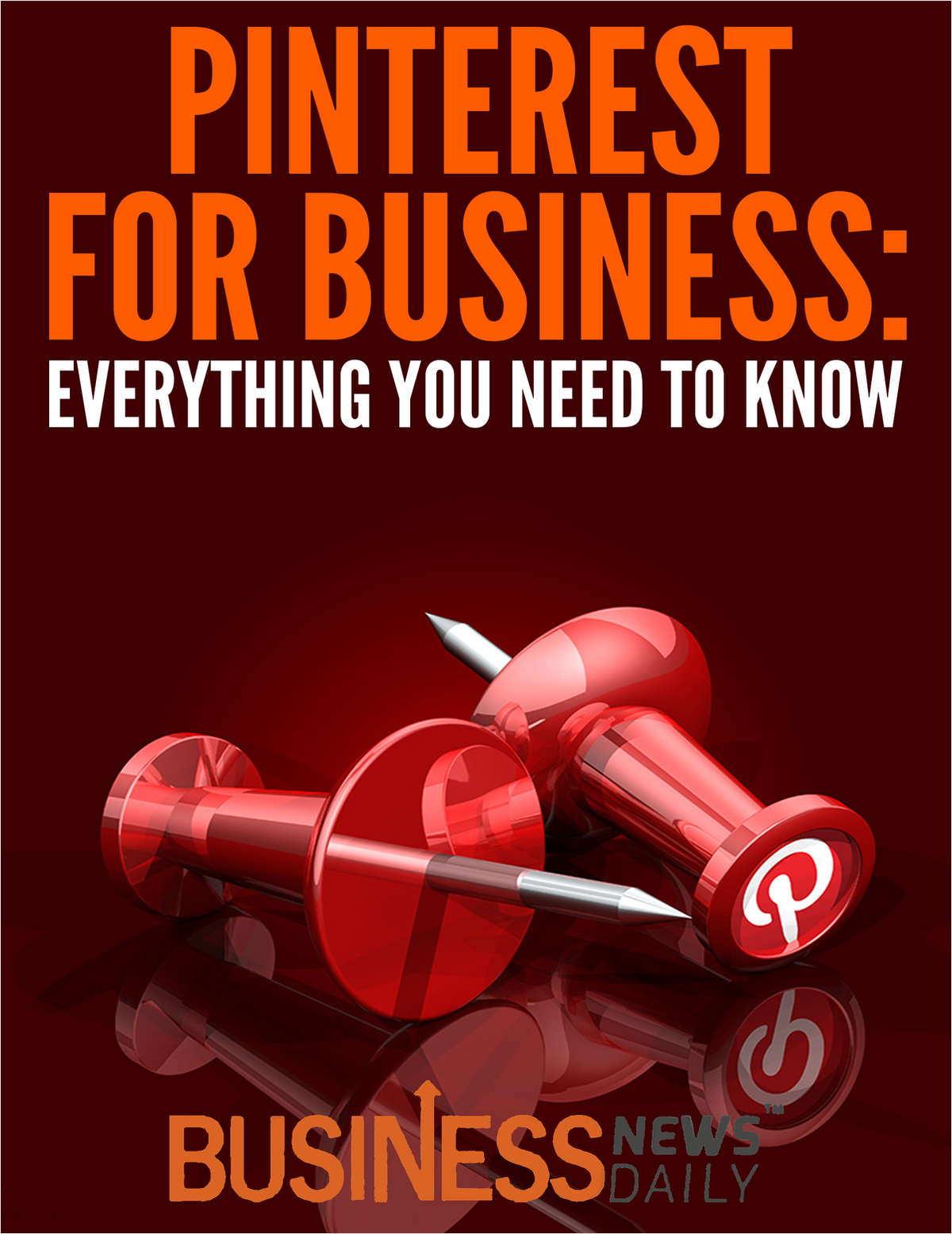 Ready to take on one of the most pin-teresting social networks out there? Here's everything you need to know before you start pinning.

Pinterest is a platform that allows users to share and save content to virtual collections called pinboards (also referred to as simply "boards"). The social network has both a website and a mobile app, and was launched in 2010 by co-founders Ben Silbermann, Evan Sharp and Paul Sciarra. Initially, the website was available only in a closed beta model, and users could join only by invitation until August 2012, when Pinterest opened to the public.

The platform has a very unique demographic, in that the vast majority of its more than 70 million users (according to a July 2013 study by Semiocast) are female. Globally, 83 percent of Pinterest users in 2012 were female, according to a study by Engauge.

While you can find just about anything on the Web on Pinterest — the website's categories include everything from art to technology, Pinterest is known as a hub for DIY and craft projects, recipes, fashion, home décor and health- and fitness-related information.

Open Now
How to leverage customer data for a strategic competitive...

Open Now
The Data Deprecation Challenge and the Promise of Zero-Party...